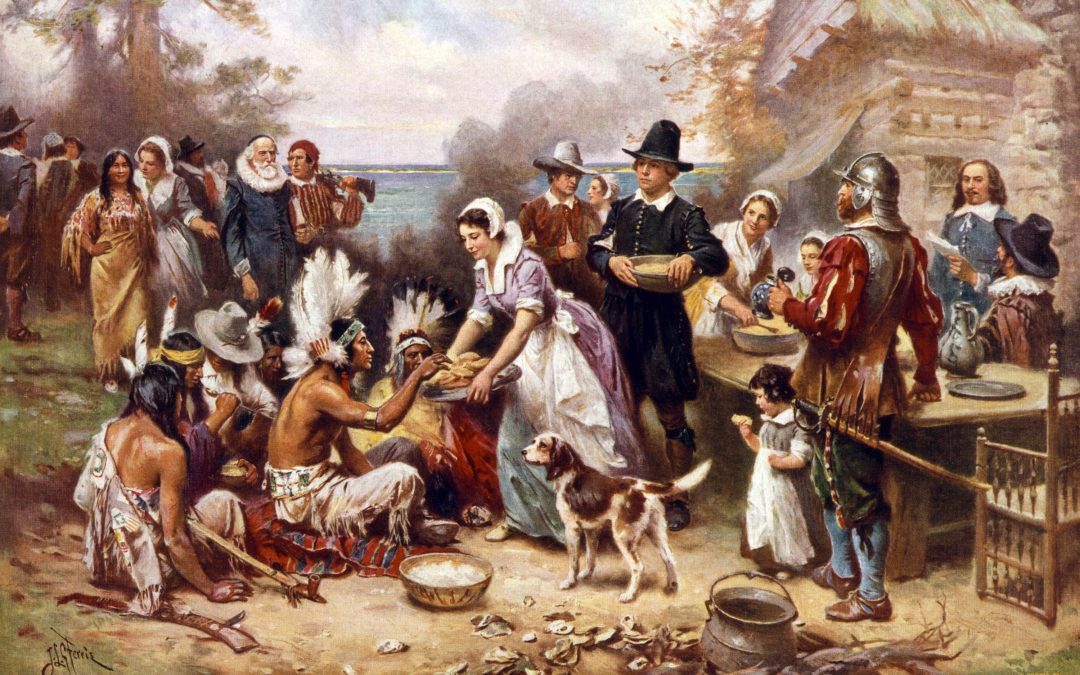 I am currently in the process of producing episode four of the ‘Table Top History’ series. My intention with this project was to engage children, parents and teachers in areas of history they may have never heard before or may need a slight refresher. It’s a crash course in history. Not much depth, but great as an introduction or just to spark some initial interest. The formula is fairly simple: throughly research an area of history and define a start and end point of it. Condense the writing into 750 words (5 mins of video), sprinkle some odd but memorable facts into it, then collect some props to help illustrate the story.

It’s quite a change from our usual style: substituting fully-formed, costumed characters for my hands and whatever strange objects I can find in the house. Obviously, we lose quite a lot of detail in the process, but I think the reach and engagement has more than made up for it. There are loads of 2-hour documentaries about Tudor England, but they’re hardly ‘accessible’ or engaging to the average person and can easily be forgotten (trust me, I do this A LOT). I watch those documentaries and read those dense books so that you don’t have to – or at least, you don’t have to do that just to get the overview. True story: I once bought a book to get the overview of the Mayflower story (which happens to be the subject of episode 3) and it ended after 350 pages before they set sail. It was great to understand the political and religious undertones of the story, but the ‘Mayflower Pilgrims’ of the title were barely mentioned. Very annoying investment of my time.

The first two episodes lured me into a false sense of security: The Great Fire of London (episode 1) is a familiar and comparatively simple story with a sprinkle of sexism from Mayor Bloodworth – which we did include. Episode 2, similarly, seemed very simple: following the life of William Shakespeare. I left out his supposed love of prostitutes and alleged contraction of syphilis, but generally speaking I think I did a fairly good job of summarising the main parts of his life.

The Mayflower story (episode 3) was when I suddenly fell overboard into some very deep water. It begins with some incredibly dull religious-political context and ends with slavery, disease and ultimately, colonisation. Although the Americans have done a thorough job of leaving those parts out in favour of turkey and stories of cooperation, it’s reckless to tell this story without mentioning the brutal reality. I feel I have a responsibility to tell this story in an accurate and non-sugar-coated way. Obviously, with my audience in mind I couldn’t go into the graphic details of the horror (similar to editing out the anecdote of Shakespeare’s STD), but I felt a duty to inform my audience of the reality of the often misleading story in a way that doesn’t exclude children from hearing and engaging with the story.

Admittedly, I was tempted to end the story as the Mayflower approached Cape Cod to avoid the topic of colonisation. I even considered scrapping the topic entirely in favour of a less controversial topic. However, with the current Mayflower projects I am working on, I knew I would have to address the topic at some point anyway, and I felt this was a story that needed to be told to a wider audience.

Scripting and storyboarding the story was done very carefully and sensitively, ensuring I used lots of different resources and consulted lots of different experts to ensure accuracy. Obviously, it’s difficult to convey the true extent of the suffering in a 5 minute introduction video, but I hope I have done it justice and to the best of my abilities.

The focus was on the ‘Pilgrims’, but I remained as unbiased and honest about their actions when they reached America, and challenged some out-of-date terminology such as ‘The New World’ which have very problematic implications.

The next episode (4) will feature the story of two spies during WW2, both of which were of mixed heritage and served their country during a truly devastating period of history. Again, this was challenging in its own ways and has been a way of addressing a lack of POC and female role models in the history curriculum. This has always been an aim of Blue Kazoo and we will continue to provide opportunities to tell stories of minority or marginalised characters through our platforms. I had never heard of either of these women prior to the research and it has been an absolute joy to translate their lives into something accessible and appropriate to put on the smart board at the start of a topic.

If you have a suggestion for an upcoming topic or historical figure to cover, please send an email to info@bluekazoo.co.uk or contact us through our Facebook page.