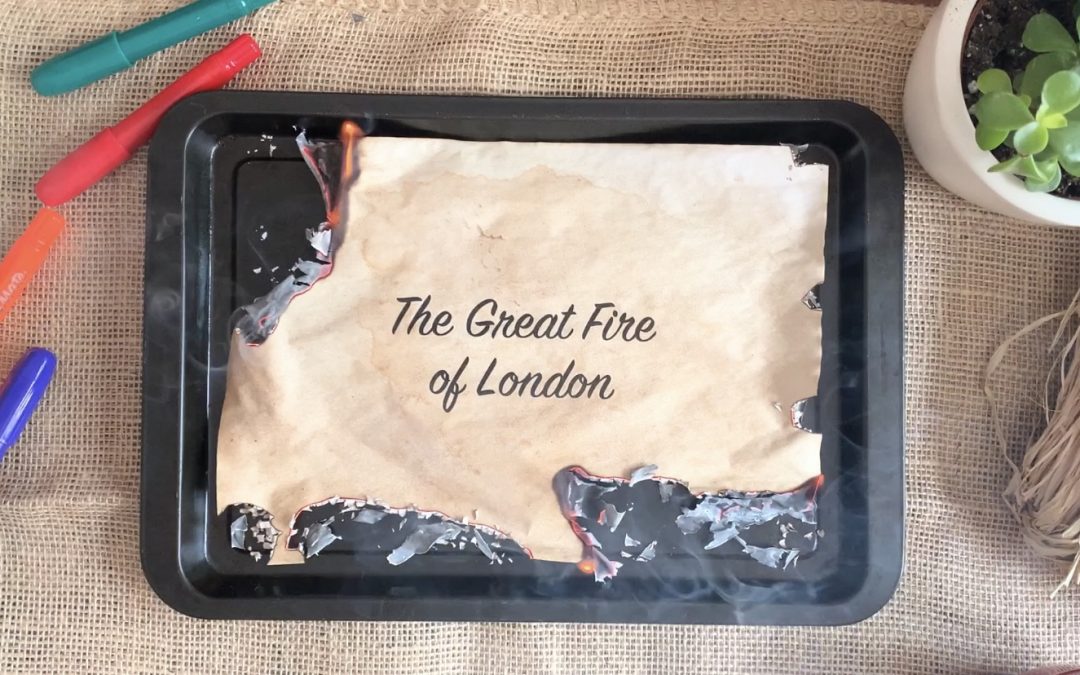 I’ve always found images to be a lot more memorable than words. The amount of detail that can be crammed into a single image can be so much greater and emotive than language alone. Combining images (particularly using this overhead camera rig) with voiceover was a bit of an experiment to see how much more effectively I could remember facts when there was a logical narrative and visual stimulus throughout. ‘A picture paints a thousand words’ would be the incredibly cliche way of summing it up, but it’s true.

The process was quite drawn out but I’m really happy with the results of the pilot episode.

Step 1 was to brush up on the subject in hand using various source materials. The use of silly or strange facts helped to make sure that even people who knew the story well could learn something by watching.

Step 2 was scripting the voiceover. This was subject to change, but it’s important to create a coherent story to follow with the classic ‘beginning, middle and end’ structure. I then simplified the tangents to prevent it from becoming too wordy or complicated.

Step 3 is the storyboarding process. Drawings to indicate which props I would need and how they would enter and leave the frame were crucial to get timings right.

Step 4 is the recording process. This is where the preparations from the storyboard process come to fruition. Time is limited, and creating slick transitions rely on knowing what happens next and having all materials nearby.

Step 5 is the edit and voiceover record. Tightening up the pace of the story ensures that as much information is provided as possible in the most efficient way.

It boils down to this: ‘William Shakespeare’s father was a glove-maker and had 8 children’ can be cemented into an audience’s mind with one image: a pair of gloves with two of the fingers folded over to indicate eight digits. (‘The Life of William Shakespeare’ will be the next episode.)

The image alone would be unclear, and the text itself would be too boring to remember. The combination of the two can be really effective.

The feedback has been really positive for the first episode, so I’m excited to record the second episode this weekend. It’s a lot of work for such a short video, but I’m hopeful that others find it to be as useful as I do.

If nothing else, it’s going to be a really useful tool for me to brush up on my British history.

The Great Fire of London: https://youtu.be/VYbKsiVmB60